My name is Lyri and I am a lyricist hailing from the highway side of Alexandria, VA.

◦ What genre is your music in?

◦ Why did you choose that genre of music?

I grew up around a lot of underground hip hop and the older I got, the more I became familiar with the writing process and I fell in love.

◦ Who would be your dream collab?

My dream collab would be with Nasir Jones and Method Man.

What do you think of the music scene in va

The music scene in VA is still developing but there are plenty of dope artists from here. The state of VA is so big that sometimes areas clash, and some areas get more buzz than others but all in all, the scene is growing.

◦ What’s your next move?

I have a tape dropping mid-November titled "#BetterThanNiggasAtThis" and I have a tour coming up as well, where I perform in 15 locations in the DMV. Also, I have visuals coming out in December, which will be my first visuals I've ever dropped.

◦ What word of advice would you give an artist coming up?

Stay true to yourself, hone your craft, and get rid of toxic people/things that may distract you from the ultimate goals you've set for yourself. 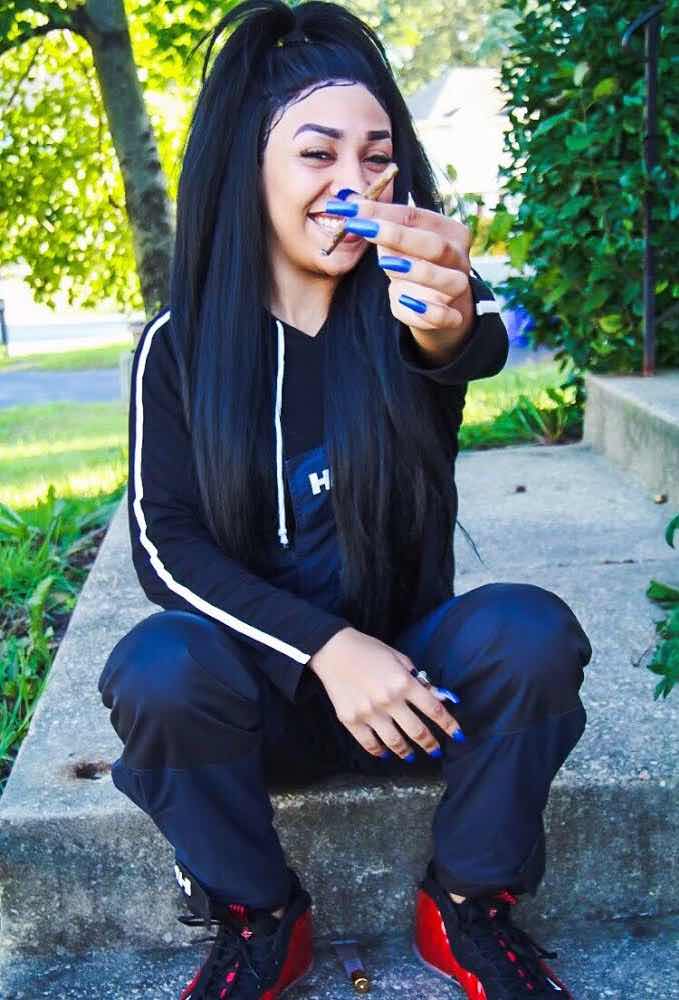 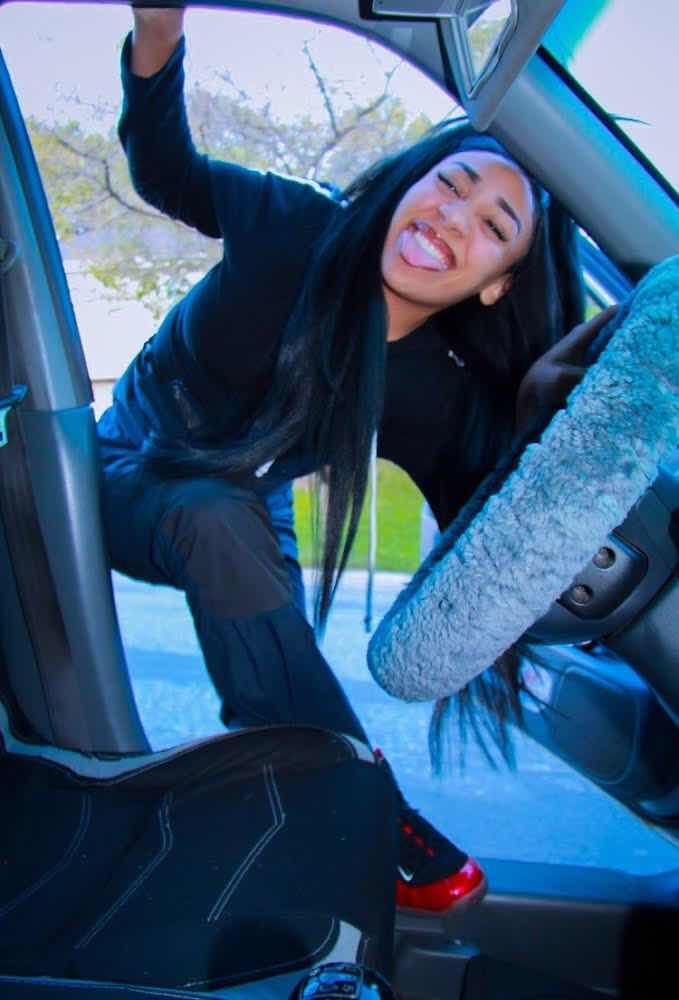