Haze Banks Discusses New Singles, Working with JayceJanae, and Upcoming Events... Haze Banks recently dropped two of her most anticipated singles "Clones" and "Sauce"  Aside from the sneak peaks of these singles during performances,  Haze has definitely accomplished her goal when it comes to listeners.  The new artist has reached 10k listeners and more by the day.  Haze Banks goes on to elaborate on how dope the process of creating visuals for both singles was. From the time of sitting in the studio and creating ideas to watching the crowds reaction to the creation. Haze is trying to keep the same momentum when it comes to her fan base growing at such a rapid rate. Billboard Charts is in the vision and Banks says is a top goal of hers. Many performances are on the way and local performances especially!  The video shoot was a vibe to be around for the dual video creation of both Clones and Sauce. Haze Banks states that it was a cool and dope process to work along s
Post a Comment
Read more 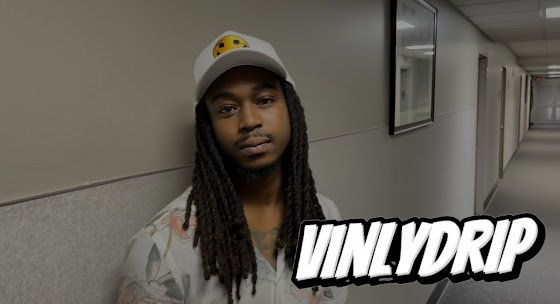 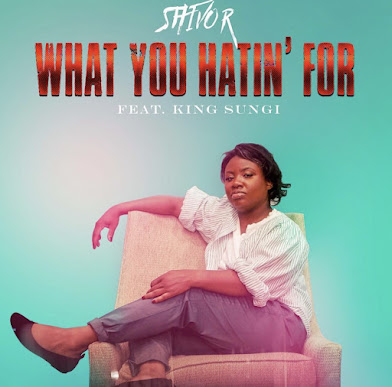 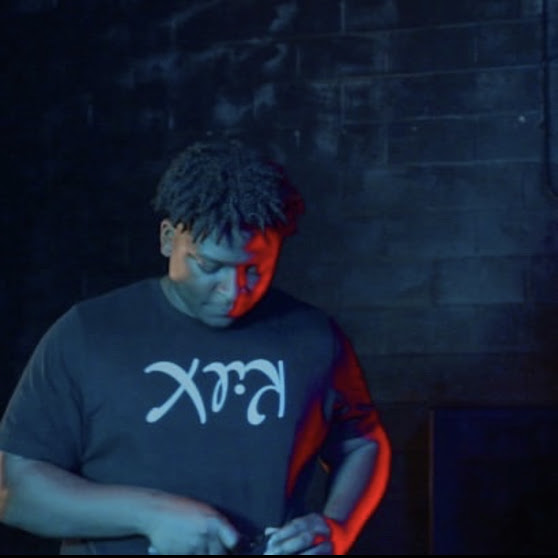 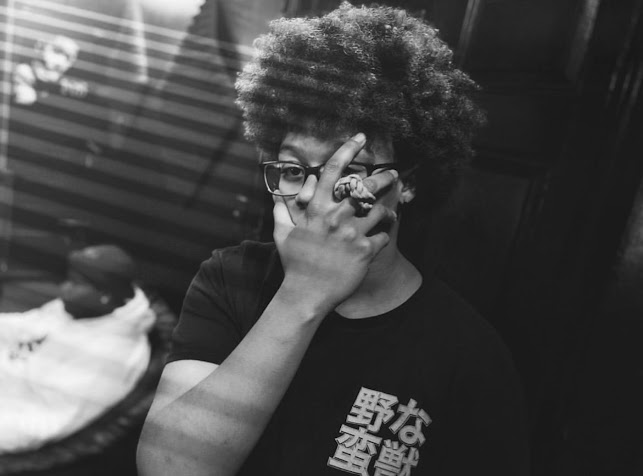 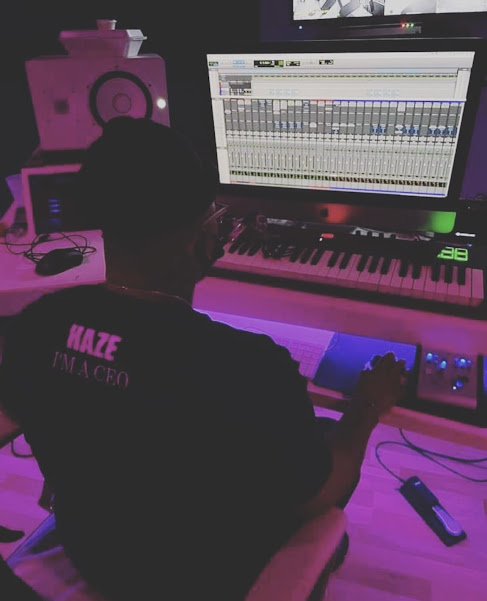 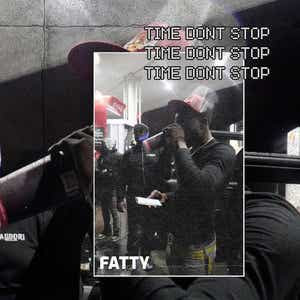 WHAT IS LOVE WITHOUT HOPE? | HOPEMOSTROMANTIC